Indoor auto racing has gotten the inexperienced flag to return to Allentown’s PPL Center. The Indoor Auto Racing Series, in which the automobiles compete on the concrete floor, will open its 2020 season at the arena on Jan. 3 and 4, it turned into announced Thursday. Tickets for the 5th annual event, formerly known as Ironton Telephone Indoor Auto Racing Championship Series, will cross on sale Wednesday, Sept. 18, at the area container office at 701 Hamilton St. 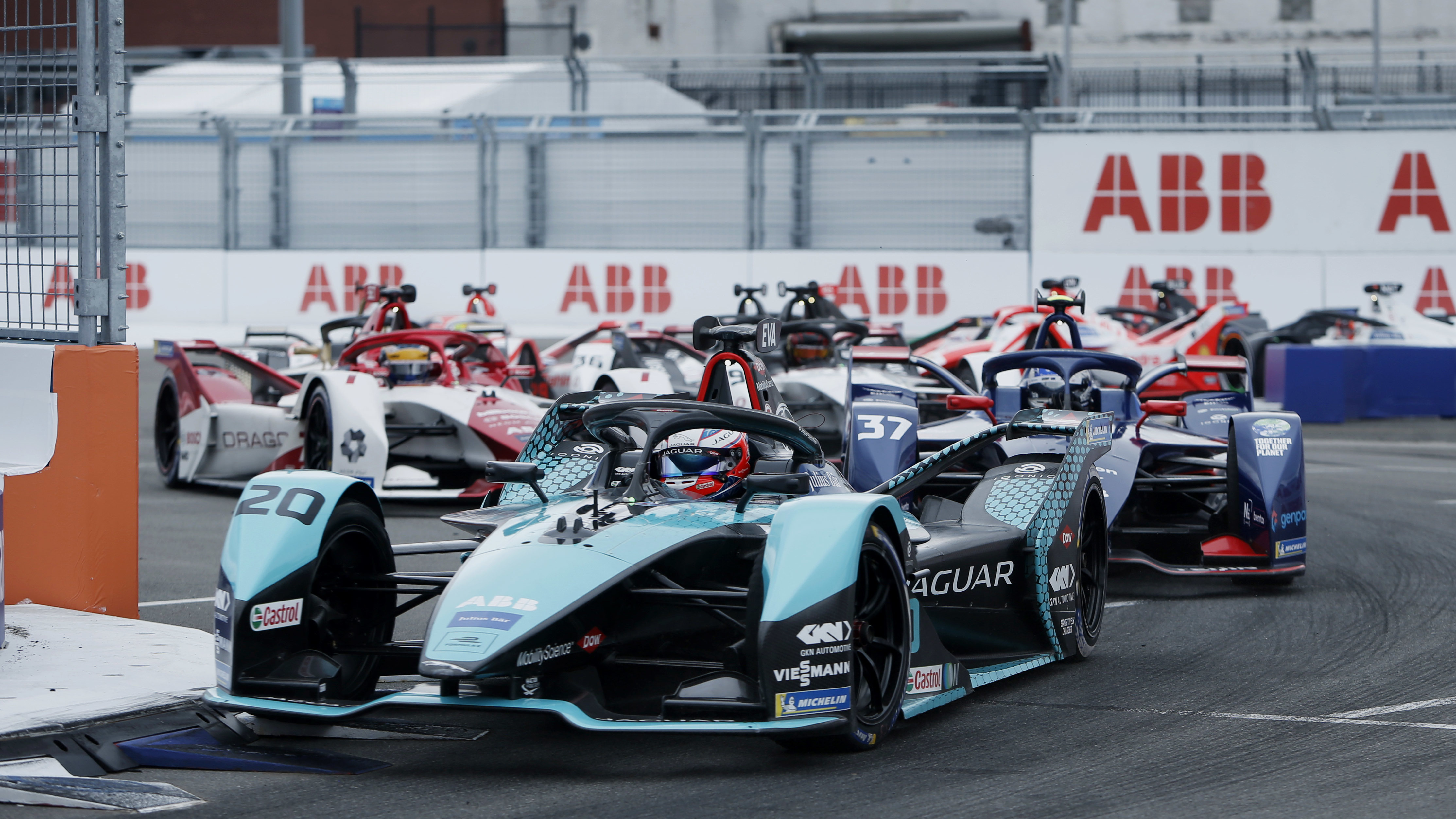 Once more, racing packages that include qualifying and feature occasions can be hung on back-to-returned nights, headlined via the TQ Midgets. They might be joined with the aid of the Champ Karts on Friday, Jan. Three, and Slingshots on Saturday, Jan. 4. Racing gets underway at 7:30 p.M. on Jan. 3, and seven p.M. On Jan. Four. An on-track Fan Fest can be had at no more fee to price ticket holders who choose while making their buy. PPL Center first held Indoor Auto Racing in January 2016.

Erick Rudolph of Ransomville, N.Y., one of the winningest dust-changed drivers at some point of the 2019 outdoor season, is the protecting Indoor Series champion. Matt Janish of Nazareth became the first Lehigh Valley resident to win a TQ Midget race at PPL Center final January in the Friday night program. Ryan Flores of Mooresville, N.C., the 2017 series champion, received Saturday’s major occasion. The Indoor Auto Racing Series will return to the same 4 venues in 2020. After Allentown, the series actions to Atlantic City’s Boardwalk Hall on Jan. 31 and Feb. 1.