Evolet scooters and bikes, a part of the Rissala Electric bikes, have launched and showcased a couple of all-electric-powered services in India. The range starter scooters are Polo, Pony, and Derby to take at the likes of Ather and Okinawa. The two variations of Polo are Polo EZ with forty-eight V/24 Ah VRLA battery and Polo Classic with forty-eight V/24 Ah Lithium-Ion Battery. Polo EZ is priced at Rs 44,499 and Polo Classic at Rs 54,499. Derby has a water-proof BLDC motor derived in two variations  Derby EZ with 60 V/30 Ah VRLA battery and Derby Classic with 60 V/30 Ah Lithium-Ion Battery. The price of Derby EZ is Rs 46,499, and Derby Classic is Rs fifty-nine,999. Pony is available in variations  Polo Pony EZ with 48 V/24Ah VRLA battery and Polo Pony Classic with 48V/24 Ah Lithium-Ion Battery. Polo Pony EZ comes with Rs 39499, and Polo Pony Classic is at Rs 49499. 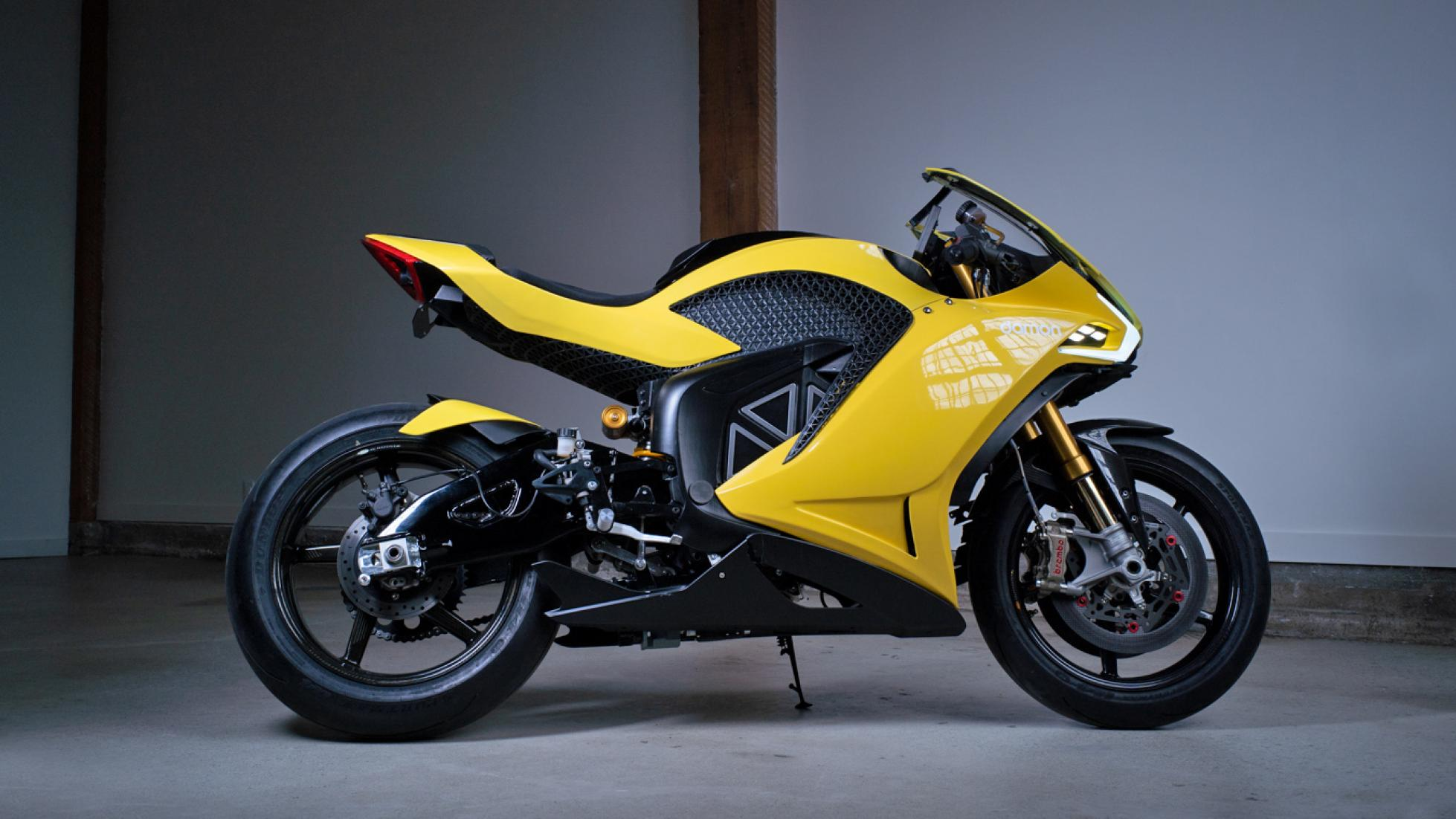 Evolet will offer a guarantee of 3 years on the battery and 18 months on the motor. Placed below the Hawk are the Polo twins, with 65km and a maximum speed of 25kmph. The claimed charging time for this one is three-four hours. The different scooter offerings from Evolet are Derby and Pony, each of that is presented with an alternative among 60V/30Ah Lithium-Ion and VRLA batteries. Evolet additionally has a quad that runs on electricity, has a riding variety of 50km, charging time of 8hours, and a pinnacle velocity of 60kmph. The company has its manufacturing unit, corporate office, and showroom in Haryana, India.