The 2019-20 Australian summer season of cricket starts this Saturday with the made-over, rebranded domestic one-day event, the Marsh Cup. The six kingdom groups have been split throughout cities for the opening week of suits, with Victoria and Tasmania becoming a member of Western Australia in Perth, at the same time as NSW and South Australia are with Queensland in Brisbane. 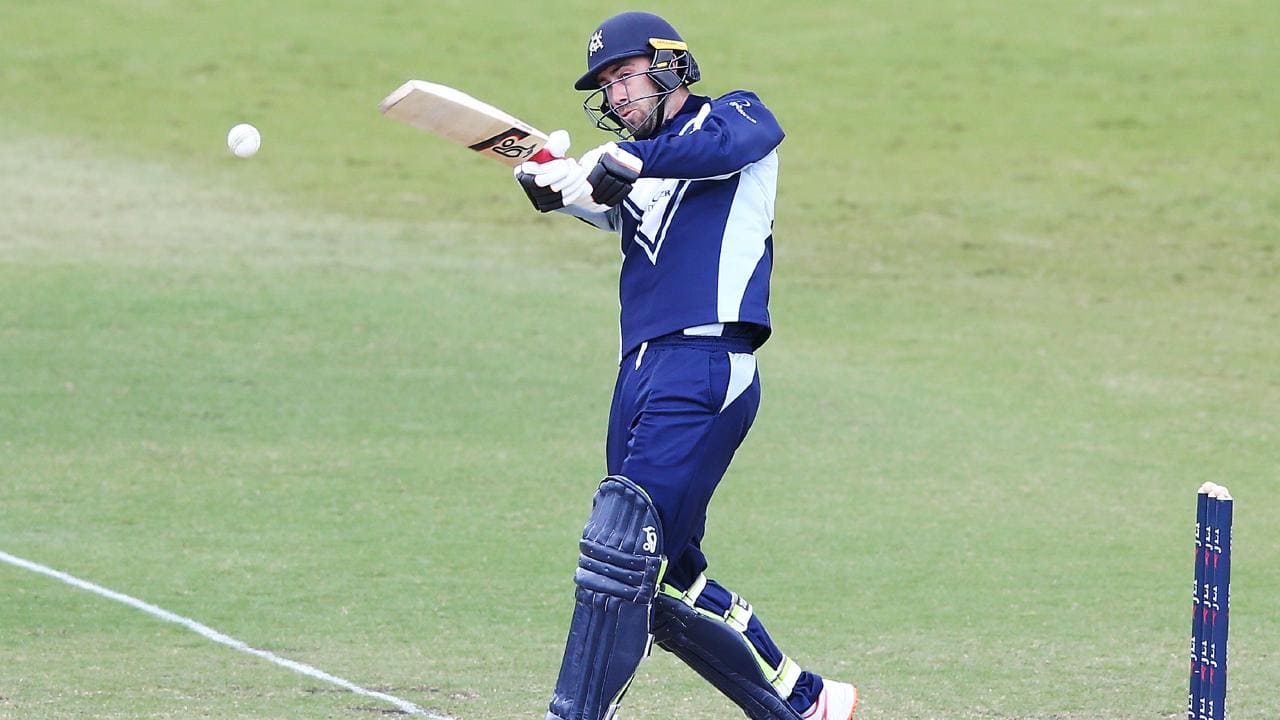 The commencing week will see one healthy afternoon played among September 21 and 26, with the Brisbane games to be broadcast, stay on Fox Cricket and Kayo simultaneously as the Perth suits, maybe stay streamed on cricket.Com.Au, and the CA Live app. The tournament will then pass to Adelaide, Melbourne, and Sydney before it takes a smash for the beginning of the Marsh Sheffield Shield on October 10.

New South Wales might be without all six in their Ashes stars for the hole suits of the event, which means as many as four gamers are in line to make their debut in their suits in opposition to Queensland and South Australia in Brisbane. Nick Bertus, Matthew Gilkes, Liam Hatcher, and Nathan McAndrew should play their first one-day games for the Blues, even as experienced players like Kurtis Patterson, Moises Henriques, and Sean Abbott may be charged with leading the way for the younger squad. Fixtures

South Australia may be without skipper Travis Head (rested) to establish two suits but still boasts a sturdy squad led through World Cup players Alex Carey, Adam Zampa, and Kane Richardson. Jake Lehmann will captain the side in Head’s absence after the Ashes, while teenage leg-spinner Lloyd Pope may want to make his debut in matches towards Queensland and NSW in Brisbane subsequent week.

Tasmania could be without Test stars Tim Paine and Matthew Wade for their starting suits, with Jordan Silk to captain the facet in their absence. The 14-guy Tigers squad so one can tour Perth for suits against Victoria and Western Australia also capabilities veteran George Bailey and allrounder James Faulkner, who hasn’t played for Tasmania in almost two years.