Hockey Won’t Be ‘For Everyone’ Until The Racism Stops

The NHL has exact February as “Hockey is for Everyone” month. However, the racist attack on Jonathan-Ismael Diaby at a minor league hockey game in Quebec tells a unique story. Diaby left a sport inside the Ligue Nord-Américaine de Hockey because of racist name callings and harassment, consisting of lovers showing him films of primates and harassing and grabbing his circle of relatives. 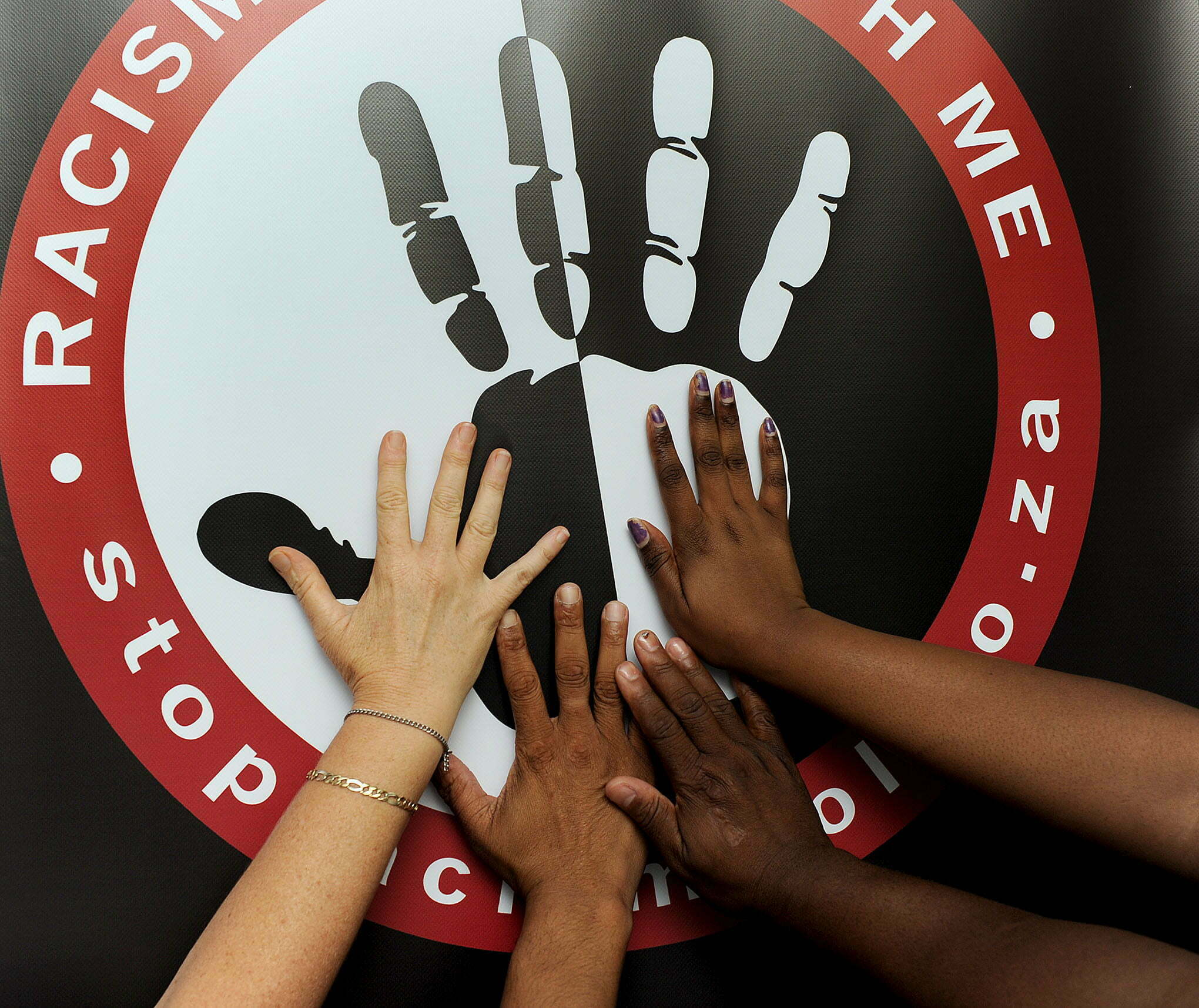 The league apologized, minimizing the incident as a “tiny part” of the fan base, after which gave a lifetime ban to the enthusiasts that have been involved, but handiest after the public outcry also made the state of no activity not possible. Still, there was little communication of the lack of movement through the coaches, referees, safety, and different enthusiasts at that recreation. Diaby changed into reportedly, and heartbreakingly, in tears and so disillusioned he left the game early, pronouncing, “This isn’t always hockey. We haven’t any business right here. Let’s pass.”

Unfortunately, it’s far hockey, even nowadays. This part of the sport is frequently not noted, partially because of the small numbers of black and Indigenous hockey players. In part, hockey is such a critical part of Canadian identification. In an interview with “Daybreak,” former NHL participant Georges Laraque, who is black, stated he had to undergo racial slurs when he turned into minor gambling hockey but added, “It truly looks like it is getting worse. This is genuinely the worse scenario that I’ve ever heard in hockey, and I’ve lived through some stuff as a child.”