My friend and I sat within the parking zone, consuming oatmeal and mentally preparing for the subsequent 10 days. We had been halfway via our Alaskan bikepacking ride from Seward to Deadhorse. The following stretch, alongside the Dalton Highway—27,976 ft of elevation gain over 500 gravel miles— become notoriously grueling. As we looked over our barely damp tools, a tour van pulled up nearby. The passengers were given off; some took images of us as the manual loudly proclaimed that not many human beings correctly bike the Dalton. “In truth,” he stated as he looked at me, “I simply noticed two very athletic men slightly end the journey.” Very athletic, I thought to myself. He approaches thin. 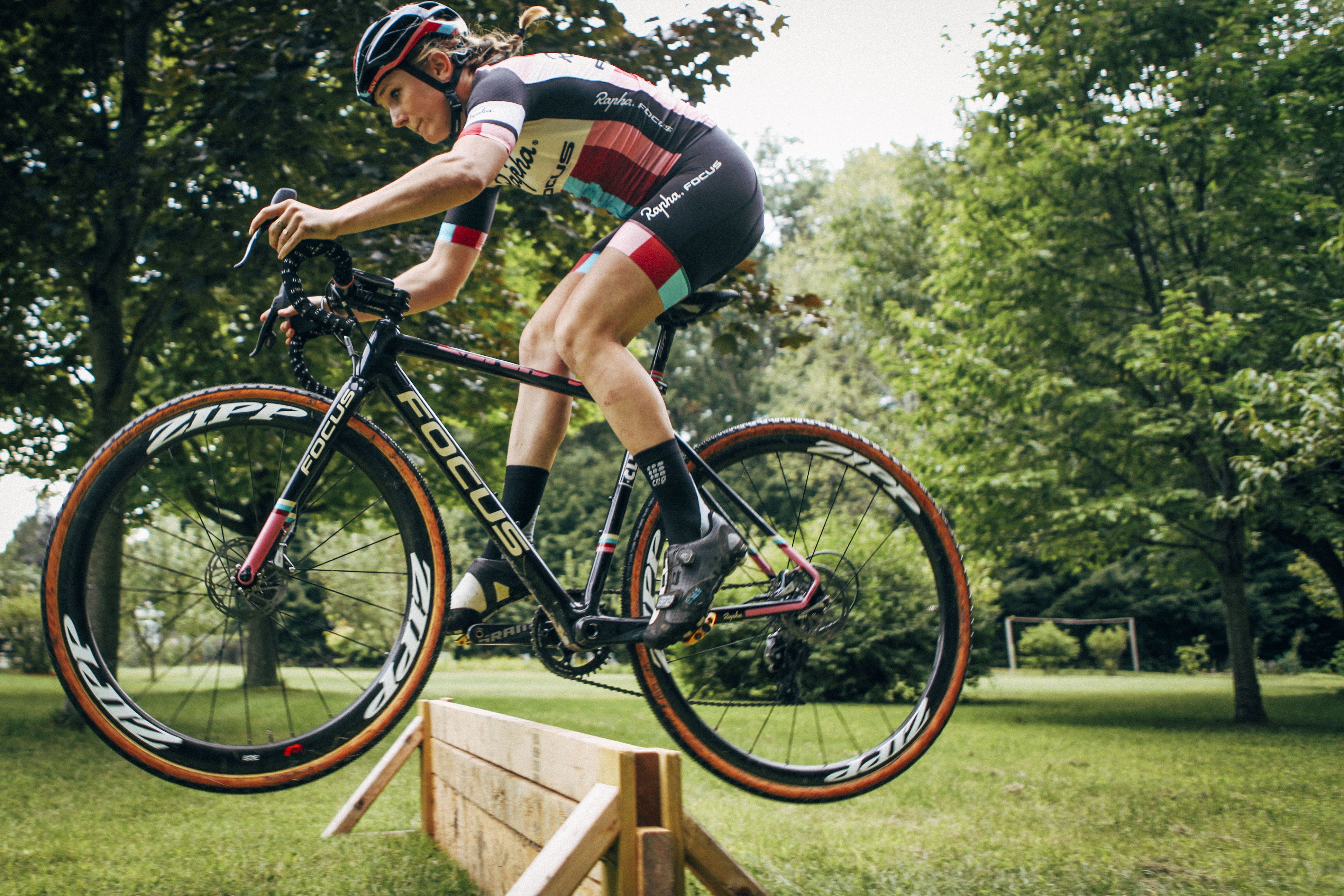 Here’s the component: I’m fat. I wear sizes ranging from XL to XXL (18-22). When I first began cycling, I was involved approximately locating clothes that match. I assumed that, as is true with many athletic apparel manufacturers, the sizes to be had might be too restrained. I was pleasantly surprised to locate that famous motorcycle clothing brands like Pearl Izumi, De Marchi, and Terry size as much as XXL for ladies bibs and shorts. Sizing that forestalls at XXL remains too restricting for many human beings, but that’s not the real issue for fat cyclists.

The genuine hassle is with our tradition around the game and our thoughts of athleticism. Really, with who gets to move their frame because they want to and who has to move their body because they need to restore it. Cyclists with large bodies are in large part erased from the public image. We don’t see ourselves in promotional substances for motorcycle activities, classified ads for bicycle producers or garb corporations, or on Instagram feeds.

When we’re represented in media around the game, it is to sell weight reduction. But I am no longer seeking to lose weight. I actually have ridden thousands of miles in this fats body throughout Iowa, Utah, Oregon, and Alaska. I’ve cycled through far-off mountain stages and dense rainforests. My fats frame and other fat bodies are cycling everywhere in the damn region, joyfully transferring in tight spandex. I am an athlete now, not in some opportunity skinny body.”

The ramifications of this erasure are actual and considerable. If fat human beings aren’t represented in biking media, two matters occur. Fat human beings don’t see themselves as cyclists so that they don’t cycle, and the cycling network is incapable of seeing a fat bicycle owner as a fellow athlete. The result is fewer people on motorcycles.

The cycling network has an opportunity to change. Bicycling is a handy way for many humans of all sizes to move their bodies if a gap is created. What if we started to peer photos of fat cyclists driving along with skinny friends or corporations of fats human beings using together taking part in their our bodies simply as they’re now? What wouldn’t it look like to encompass fat cyclists in films approximately biking or for companies to bring in fat cyclists to create gear that works for their bodies?

Fat people are doing this work across sports already. Fat hikers have constructed community and preserve to steer manufacturers like REI to provide more apparel sizes. Fat runners are beginning to seem in magazines as experts in their recreation. Fat cyclists are writing about their studies and sharing memories in areas like the Womxn, Trans, Femme (WTF) Bikexplorers Summit. But a cultural shift requires that all of us, not simply fat human beings, accept that our idea of athleticism is flawed.

My fat body started to marvel at me the moment I approached biking as a way of life. I am an athlete now, now not in a few opportunity thin frames. After the excursion manual packed up his van and headed north, some other van pulled into the parking lot. This time a woman tour manual popped out of the van and excitedly defined to her vacationers that we would be biking the very route they have been taking to the Arctic Circle. She informed us how pleased she becomes for us, passed us a sleeve of powdered donuts, and drove away. Upon finishing the donuts, we began the journey north.