Much has been made of Kamaal Williams, aka Henry Wu, and one half of-of Yussef Kamaal, of his contributions to British jazz and the seminal The Return album. With all of us now up to the mark with the jazz widespread-bearer (in case you’re still no longer familiar, Google is your pal), allow’s dive into his popular video, “New Heights.” Led using some skittish piano loops and a mild-footed double bass, “New Heights” is Williams at his best: his much less-is-more method is at its maximum distilled, and his ability to rein in free-flowing instrumentation is at its sharpest. 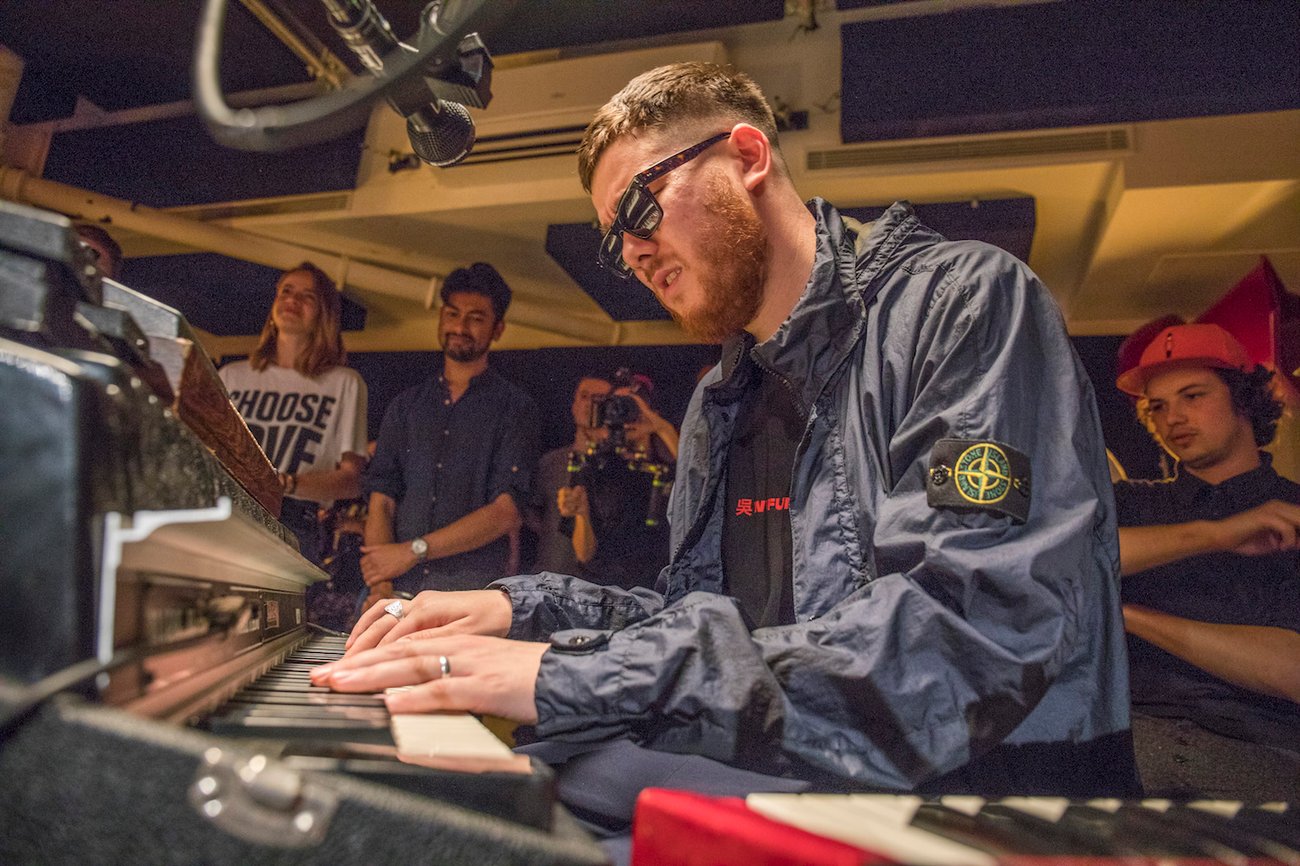 To start with, our awareness is saved solely on the song through honing the crimson-lit video on handiest one or factors at a time — a near-up of Williams’ face, a brief shot of his arms dancing over the keys, or a chain of silhouettes dancing and flickering in front of you. It isn’t long, but before the principal story kicks off, an intricately choreographed martial arts film unfolds to the galloping rhythms. As the pace of “New Heights” hurries up, so do the two combatants as they dance around each different at more and more mind-blowing speeds.

Cheltenham 2019 for dummies: Horse racing fundamentals and key terms explained in advance of the festival