With over a month until its first game, Cornell guys’ hockey will start the 2019-20 season with high expectancies. The Red become picked first within the preseason coaches’ ballot, ECAC Hockey announced on Tuesday. A season after tying for the normal season crown and losing in the conference championship recreation, Cornell earned 8 of 12 first-location votes. The ECAC Hockey Media Association launched its poll on Wednesday and also picked Cornell first. 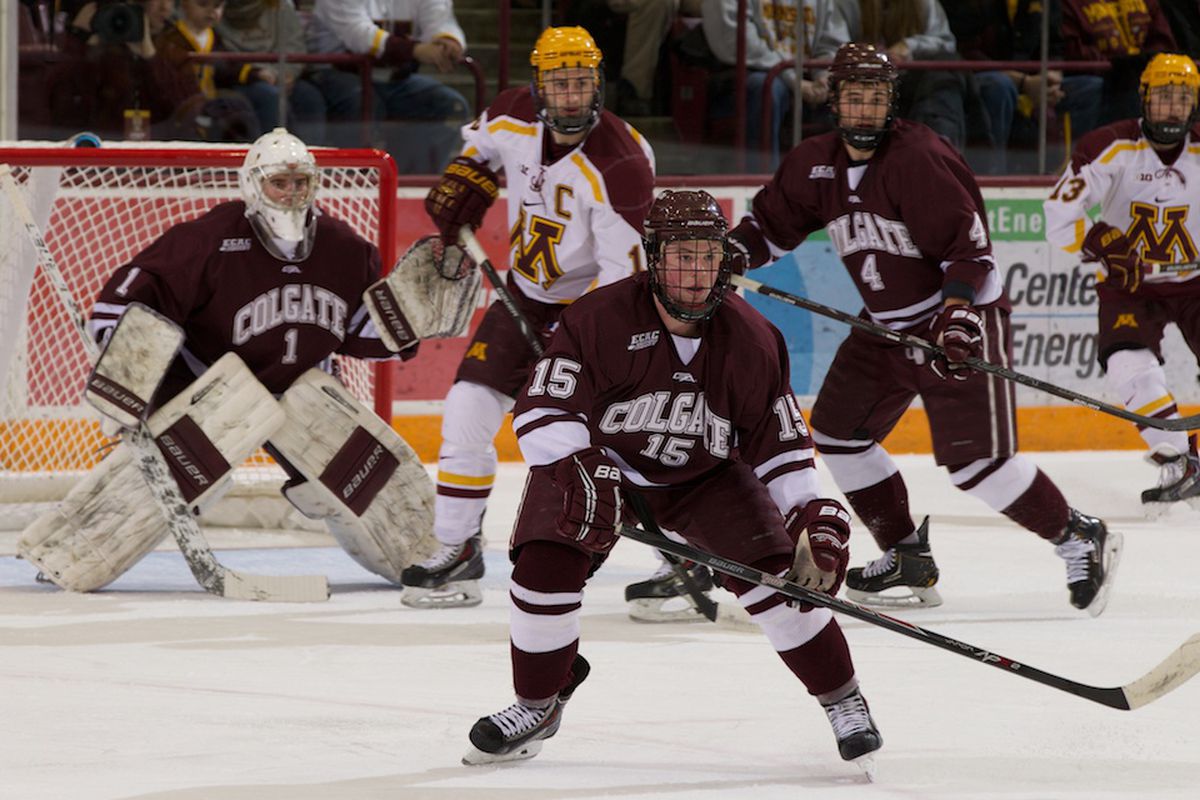 Of the six gamers named to the preseason all-conference teams — same inside the coaches and media polls — three dons the carnelian and white. Junior tri-captain and ahead Morgan Barron, senior tri-captain and defenseman Yanni Kaldis, and junior goaltender Matt Galajda have been named preseason All-ECAC. Barron, Kaldis, and Galajda are joined by Clarkson ahead of Haralds Egle, Quinnipiac ahead Odeen Tufto, and Harvard defenseman Riley Walsh. Barron led Cornell with 15 goals and 34 points at some point of his sophomore campaign, incomes All-ECAC first-team honors. Kaldis led Cornell in assists and earned a gap at the all-league 2d crew. Galajda, who posted a stellar freshman campaign, bounced lower back from accidents as a sophomore to earn a 3rd-team All-ECAC choice.